Star Wars by Disney: Is It A New Era or The Beginning of The End? 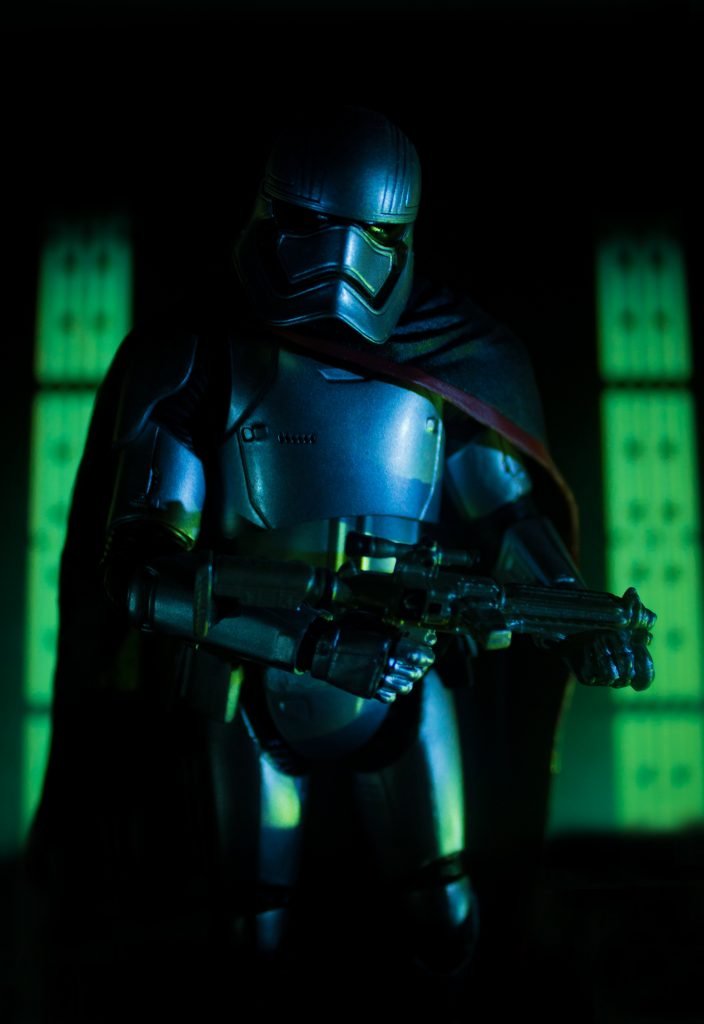 Who doesn’t enjoy watching a good movie after a long day at work? I know I do. In fact, I used to be keen on watching movies since my childhood. I basically grew up with Star Wars. Therefore, it would be safe to say that it impacted my childhood, and the way in which I would convey cinematography from that point onward. There used to be a lot of talk about the cultural impact of Star Wars – since those movies shaped a generation. Truthfully, the science fiction genre was heavily inspired and influenced by Star Wars, not to mention that the movie itself made it cool to like science fiction films.

It is a bit challenging to remember a time in which Star Wars wasn’t a big deal. However, before it got there, it had to be better than Jaws, which was one of the most popular movies before the release of Star Wars. And it definitely accomplished this.

In spite of all the criticism regarding George Lucas’ recent actions, he has influenced the filmmaking industry more than any other filmmaker. The one thing he achieved was to increase the popularity of the science fiction genre. The second thing was to popularize trilogies. Also, the possibility of experiencing a distinct reality through three different means – namely film, books and television, greatly contributed to the movie’s popularity, amongst other things.

Not to mention that the characters were real; they were compelling and convincing. When I first saw Princess Leia fighting, it felt empowering. In the meantime, when Obi-Wan was fighting Vader, I experienced a sense of nerve-racking sensation. On a different note, when Han was frozen by carbonite, I felt overwhelmed with sadness.

Only the best films make you experience such a wide spectrum of emotions. And Star Wars accomplishes this with ease, making you feel as if you are there, participating in the adventures you see on the big screen.

Consequently, a strong community was built around the movies. This is why it would be safe to say that the impact of Star Wars is striking, affecting more than its fans. More than that, the themes and morals promoted in the film will go past generations.

The lesson of self-sacrifice, indicating that it is the ultimate proof of love, is shown through Jedi’s actions. Aside from that, before Anakin and his son Luke are given the chance to become a Jedi, they are tested, to demonstrate that they are worthy of this priceless chance. There are many more examples; but one thing is for sure, Star Wars overflows with life lessons, which, unfortunately, cannot be said of today’s most popular films, which are mostly superficial.

Today’s Films Reveal Too Much

The thing is that, even if the development of technology has partly contributed to some improvements in this industry, it has affected its charm, as well. For example, regarding the WETA effect, the ease of creating CG worlds makes it tempting for filmmakers to display too much. Evidently, this detrimentally impacts the viewer’s experience, taking away the mystery, preventing the viewer from cognitively engaging with the film in their own mind.

Also, you might have noticed that, nowadays, films look pretty much the same. And I’m not referring solely to Marvel films that end up in a similar way, with a semi-robotic horde attempting to attack the city from above. I’m talking about the advent of digital color grading.

This enables specialists to adjust and perfect every frame of the film after shooting. Hence, the brightness is adjusted accordingly, the reds, the contrast, so on and so forth. Essentially, this allowed filmmakers to attain the perfect palate for their films. That has led to films looking almost identical.

Perhaps another thing that has negatively impacted our passion for blockbusters is that they fight for our attention. And they aren’t at all subtle about that. The same happened when Disney bought Star Wars.

To Disney, the profits have proven to be much more important than what we used to associate Star Wars with – which intrigue, charm, mysticism, and palpable, compelling characters. The Force Awakens has incorporated numerous new elements and characters, not to mention that the spin off films tell a distinct tale. In my viewpoint, the Star Wars universe seems swallower. I would like to be proven wrong, since I am a big fan of the trilogy. Episodes VIII and XI should provide unique material – granted that they are handled with tact, though.

On a final note, I’m not saying that Star Wars is utterly and completely dead. That would be difficult to do. Nor am I saying that the Disney episodes are all bad – there are some parts here and there that are actually fun to watch. Nonetheless, I don’t see a great future, though; we should simply come to peace that the great stories have already been told. The Force has gone. What has remained is simply a tired franchise that is desperately seeking our attention.