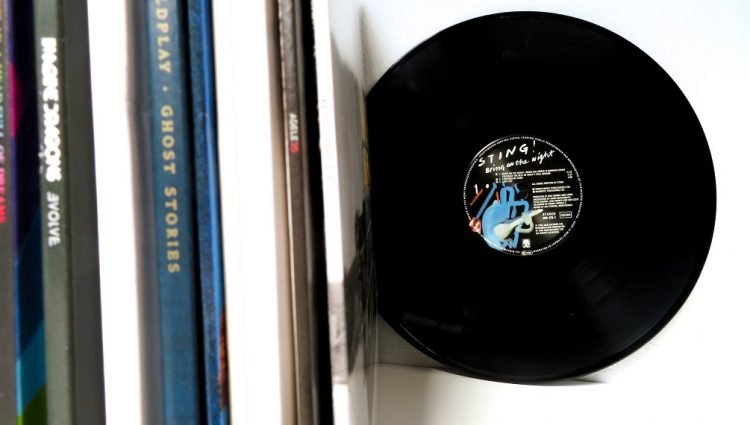 Pop music is one of the most popular genres of music in the world today. It is pure music composed for the general audience and tends not to target a particular age group or culture. It is written majorly with an objective of entertaining the audience and sometimes even inspire. Making the music is simple and requires the necessary instruments that are needed in the making of the music of the other genres; the vocals, the guitar (bass and acoustic), piano, drums, winds and brass and much more. With the combination of these instruments, a pop song can easily be made. The wind and brass are not a necessity in making pop, music but whenever they are employed, they enhance the quality of the song and the entertainment value it carries.

Pop music can be divided into primary genres that are easily distinguishable; adult contemporary pop and teen pop. Adult contemporary mostly seeks to speak the adult members of the society touching on issues such as marriage, love, climate change and preservation and unity, while on the hand teen pop mostly addresses the youth in the community. It focuses on the issues that most young people and teenagers face in the society such violence, use of drugs and education. Pop does this in a way that is entertaining and often inspiring.

The development of pop music can be traced back to the nineteen sixties (1960s) where it was first acclaimed as a music genre of its own. During that time there was confusion whether to consider it as an abbreviation or short form of popular music encompassing all the genres like rap, hip hop, country music and rock. It was later treated as a genre of its own since the composition, and the intention of pop music was very different from the rest. The other types of music would focus their structure and delivery to particular aspects of the society like racism, political tolerance, equality of gender and many other issues society was grappling with, in other words, the songs were educational and advocated for certain things.

Pop music on the hand was purely composed for entertainment and commercial reasons. The music was made to make money by reaching a broad range of audience, adults to teenagers, men, and women and it cut across all races and religions. Its popularity has also grown over the years and is still appreciate by the vast fan base in existence.

As time went by, pop music evolved and elevated itself to new heights, composers and producers started producing pop music that was for specific appeals to the market. Whenever the taste of the audience changed, so did the motive of pop music. Coming into 1990, producers began assembling singers with striking looks so as to capture large audiences and make huge profits. A classic example was the establishment of a boy band called the Backstreet boys that caught the eyes of many female fans all over the world thus selling millions of records. Their songs were, however, liked by many people, the youths, and adults alike, females and males. Therefore pop music throughout its evolution has targeted the society and what appeals to it.

Pop music, therefore, can be defined as music that appeals to the majority of members in the community in a way that makes them entertained without targeting any specific audience but with a sole aim of being commercialized and making the profit. Music, as observed over the years, is used as an entertaining tool and also as a means to earn a daily living for those practicing this genre of music.

Pop music has been an integral part of the society for many years in keeping people in the community entertained and informed. People have been helped to forget their daily miseries by pop music and instead made to enjoy it as one united people irrespective of gender, race political affiliations and social class since pop music appeals to them all. The music is embedded in the society such that as the needs and requests of community evolve, so does pop music and it will be a part of society for decades to come for that reason. The way Michael Jackson’s hit songs; Smooth Criminal, Thriller, you are not alone and remember the time that has continued to resonate with society for the longest time.

Over many years, Pop music has influenced the lives of many people, and this is the reason it is continuously practiced even in this generation. Pop music remains an acknowledged genre of music at all times.